As you might know I’m attending a Forensic Science course and, honestly, this experience is becoming the most interesting experience in my life. I’m learning a lot and recently I discovered a weird side of this subject: BODY FARM!

I’ve always thought about body farms as something you can only see in a horror movie, an extended field all disseminated by body parts and decomposed bodies. I know, this is not a pleasant scene.

The term Body Farm indicates a ground on which are deposited various corpses for scientific observation. Inaccessible to the public who is not involved with the study of this topic, this place offers the opportunity to study the decomposition process in the most diverse conditions. The bodies object of the studies are provided from people who donate their bodies for science and medical research.

END_OF_DOCUMENT_TOKEN_TO_BE_REPLACED

Here we are with another great and wise advice on how to spend your money for handmade, cool and, this time, vegan products! (Click here if you missed the first call of Cool Stuff for Weirdos)

The Moon Craft Emporium is run by Brittany who creates the most unique and beautiful soaps, but also bath bombs, lip balms, bath melts and herbal bath sachets.

The aesthetic of her products recalls a spiritual, witchy atmosphere where you can submerge yourself (literally) and being surrounded by floral and spicy scents. Not only all the products are handmade but they’re also vegan, therefore cruelty-free. (Vegan friends you’re welcome!) 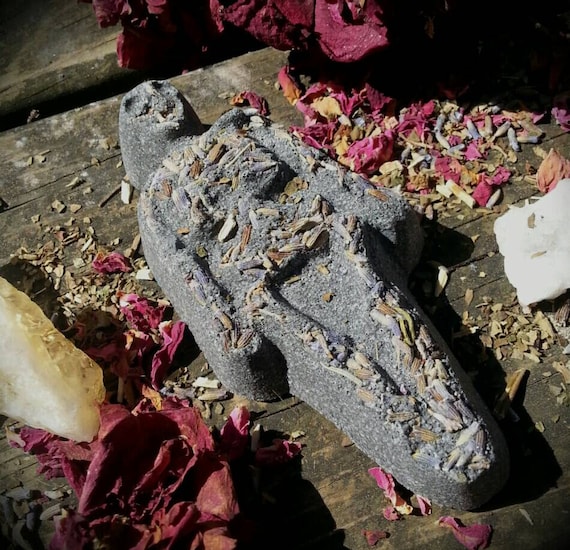 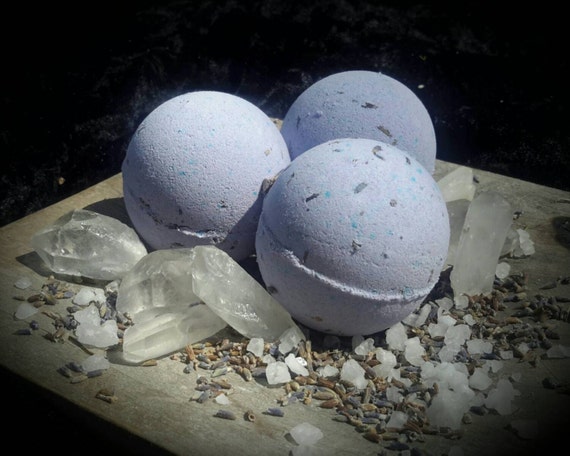 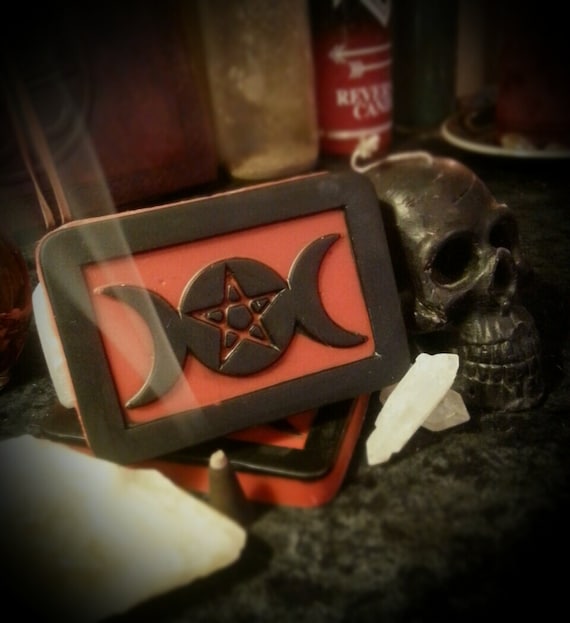 I’m sure you have all seen at least one of the thousand videos on YouTube called the “Charlie Charlie Challenge” or “The Pencil Game Challenge”. A lot of YouTubers that I follow made this kind of video so out of curiosity I decided to do some research about this “spooky” situation.

Basically, this challenge consists in a some sort of a séance where one (or more persons) uses two pens and a piece of paper to create a makeshift version of the Ouija board. A grid is drawn on paper to make four panels, two of which are labelled “yes” and the other two “no.” The pens are then put on top of another, positioned like a cross. After that you can start to ask questions and “wait” a reply from the hereafter.

The main point here is: Where did this come from? Does this game have an origin or it was all created for (or from) the web?

From what I uderstood this game has a long history as a schoolyard game in the Spanish-speaking world, traditionally this version with the crossed pencils was called ‘Juego de la Lapicera‘ and ‘Charlie Charlie‘ was a distinct game, played with coloured pencils but in a completely different way (click here and see the difference). At some point the two games merged together and… well, the web did the rest, making it a viral phenomenon.

Thankfully is an harmless challenge, given that no one’s deforming their lips or suffocating themselves with cinnamon. Still, according to popular legend, Charlie haunts players who fail to say goodbye before they close out of the game. Better be polite if you’re thinking of playing this game!

Why did I write about this? Because I have a soft spot for urban legends.

Artist Newt Clements reimagined Happy Meals and made them a lot more enjoyable for all the weirdos out there. Horror movies, tv series and cult films are the main themes for these redesigned famous boxes. This guy is a genius, nothing more to add and I’d definitely go grab a Happy Meal if the design would have been this cool!